If you have any questions, please send us a message

Series: Pantheon of Gods and Goddess 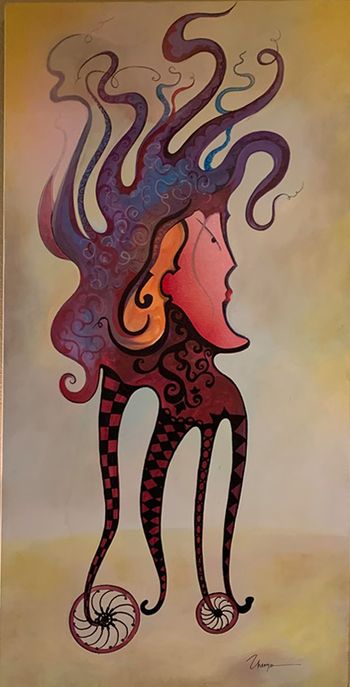 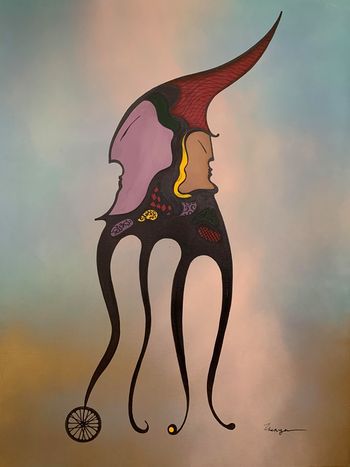 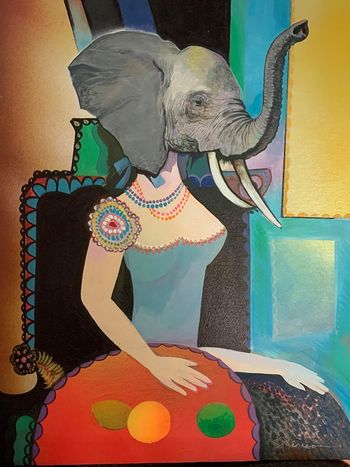 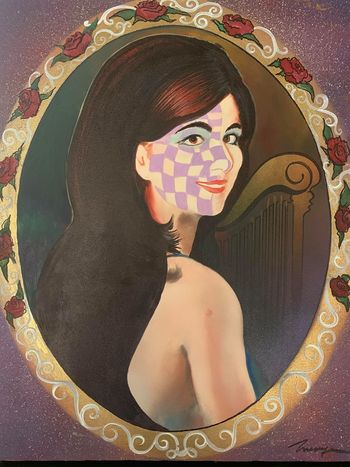 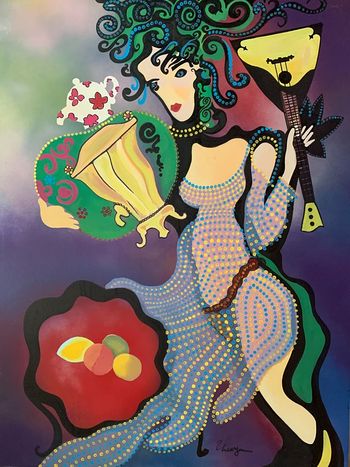 The Janus was the god of beginnings and transitions in Roman mythology, and presided over passages, doors, gates and endings, as well as in transitional periods such as from war to peace. He was usually depicted as having two faces looking at opposite ways, one towards the past and the other towards the future.

As a god of beginnings and transitions both in literal and abstract ways, he was also responsible for motion, changes, and time. He was present in the beginning of the world, guarding the gates of Heaven, and he also presided over the creation of religion, life, and even the gods.

The Ahy was known as the “sistrum-player” and was a god of music and musicians. He did not have any temples specifically dedicated to him, but was worshipped in the temple of Hathor in the Denderah temple complex as the son of Hathor and Horus.

Although he is rarely referred to outside dendera, he does make an appearance in the spells of the Coffin texts and the Book of the Dead as the “lord of bread” in charge of beer (probably because of Hathor’s association with beer and intoxication).

PENELOPEIA  was an Epimelid-nymph of Mount Kyllene (Cyllene) in Arkadia (southern Greece) who was the mother by Hermes of the goat-legged god Pan. Her father Dryopos "Oak-Face" was probably the craggy, old god of the mountain.

The nymph's name was perhaps derived from Greek words pênê and lopas meaning "needle and thread," or else from pan and lopos "to peel-away-all"--which might suggest the shearing of sheep. The latter would certainly be an appropriate name for the mother of a god of hunting and flocks.

The Pria, also known as Paraskeva Pyatnitsa a Proto-Indo-European Goddess. Her name is cognate with the Sanskrit Priya, the Slavic Priye later replaced by St Paraskeva.  The Greek name of St Parascheva was “paraskevi”, meaning “Friday”. The translation in languages as Serbian was “Sveta Petka” meaning Saint Friday or in Russian “Pyatnitsa”

The best known myth associated with Her tells of the theft or borrowing of her necklace of beauty and its return.

Many types of jewels such as pearls, amber and gold beads are known as her tears, depending on what is most valued in each country.

The Vighneshvari "Mistress of obstacles"

Due to her elephantine features, the goddess is generally associated with the elephant-headed god of wisdom, Ganesha. Several texts relate mythological anecdotes associated with his birth and exploits.

The idea of a female elephant-headed deity whether it is the Shakti of Ganesha or the handmaid of Parvati is an integral part of Tantrik practices that preferred to see the divine in female, rather than the more dominant male form. This could be because in occult sciences, the female form was seen as the source of all generative powers: while the spark of life came from the male body, life finally was created and nourished by the female body.

The Caïssa is a Thracian dryad portrayed as the goddess of chess. She was first mentioned during the Renaissance by Italian poet Hieronymus Vida in a 658-line poem called Scacchia Ludus published in 1527 which describes in Latin Virgilian hexameters a chess game between Apollo and Mercury in the presence of the other gods. The young English orientalist William Jones re-used the idea of a chess poem in 1763, in his own poem Caïssa or The Game at Chess written in English heroic couplets. In his poem, Caïssa initially repels the advances of the god of war, Mars. Spurned, Mars seeks the aid of the god Euphron (Jones's invention), brother of Venus, who creates the game of chess as a gift for Mars to win Caïssa's favor.

Caïssa as a concept has also been explored by some who seek the evidence of the sacred feminine in chess. The first computer program that won the World Computer Chess Championship (in 1974) was named Kaissa. 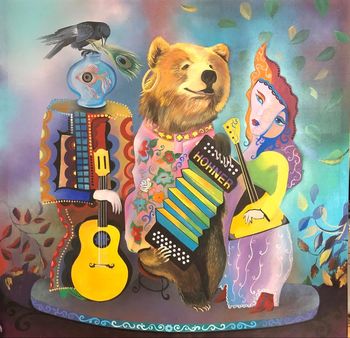 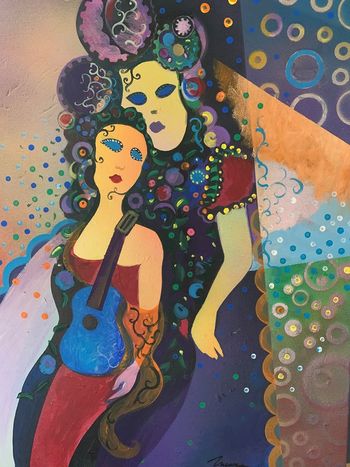 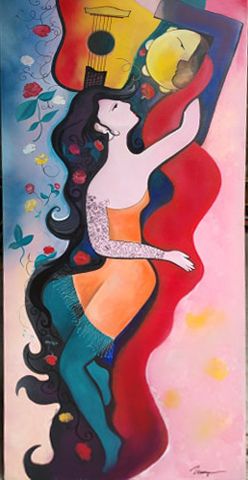 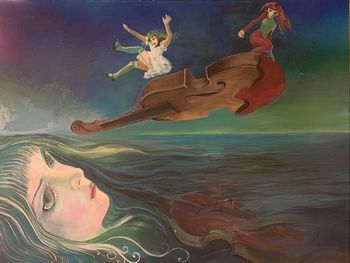 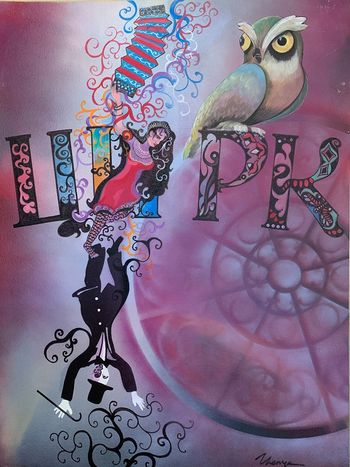 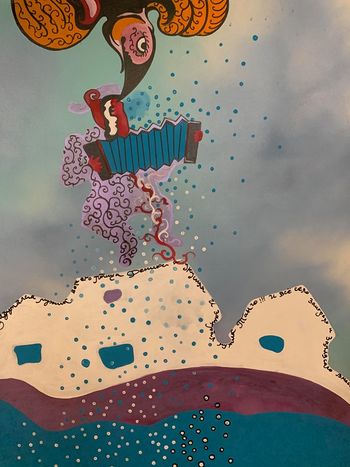 After some time you learn the difference, the subtle difference between giving a hand and fettering a soul;
And you learn that to love doesn't mean to support yourself, and that company doesn't always mean security.
And you learn that kisses are not contracts and that gifts are not promises.
And you start to accept your loss with your head up and eyes straight ahead, with the grace of a grown-up, not the sadness of a child.

Kubla Khan; or, a Vision in a Dream

In Xanadu did Kubla Khan

Where Alph, the sacred river, ran

Through caverns measureless to man

Down to a sunless sea.

Weave a circle round him thrice,

And close your eyes with holy dread,

For he on honey-dew hath fed,

And drunk the milk of Paradise.